This week marks a minor milestone for my blog – the 350th mystery object. Thanks to everyone who comes to take a look at the specimens I’ve been sharing from the various museums I’ve worked in over the years. I hope you’ve enjoyed them!

This week I have a funky specimen from the Dead Zoo for you to have a go at identifying:

It stands around 17cm high, including the crest, which is a particularly striking feature to be preserved on a skeleton.

Any ideas what this is? As usual, you can put your questions, observations and suggestions in the comments below. Most importantly, have fun!

This week I have some guest mystery objects for you, provided by Paul Offelman-Flohic of the Écomusée du pays de Rennes. These are specimens that survived a fire, but lost their information, so let’s help fill in the blanks!

I recognise these specimens and I expect many of you will have a pretty good idea of what they are, so a bit of cryptic punnery (is that a word?) in the answers would be fun and will help avoid spoiling the challenge for everyone else. Amusez-vous bien!

This week I have my last mystery object from the Grant Museum of Zoology, since I am starting my new job as Assistant Keeper of Natural History at the National Museum of Ireland next week. However, there is one specimen that’s been getting on my nerves the whole time I’ve worked at the Grant, as it says on its label that it’s from an Albatross, but I simply don’t believe it. Can you help me work out what this rather dusty specimen actually comes from?:

No need for cryptic clues I think, since it’s probably going to be a little bit of a challenge and some discussion seems likely – which will be easier if we all know we’re talking about the same thing.

Have fun with this one! 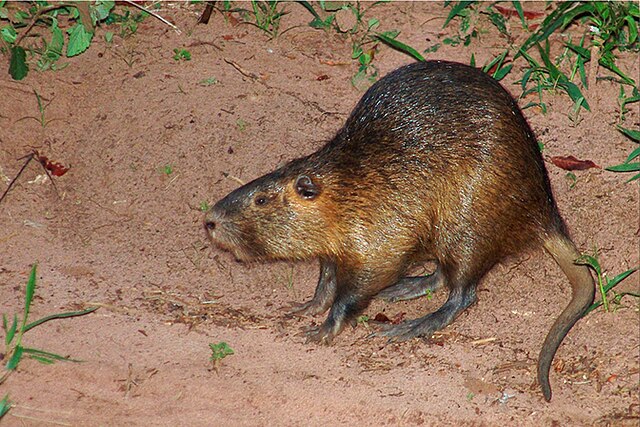 Last week I had an enjoyable trip to Berlin where (probably unsurprisingly) I visited the Museum für Naturkunde. The collections were fantastic, with specimens like this absolutely spectacular Archaeopteryx:

but that’s a pretty obvious object, much too familiar to use for the Friday mystery object. So here’s something that might be a little less familiar to test your skills:

It’s a pretty distinctive specimen, but hopefully it won’t be quite as familiar as the iconic Archaeopteryx.

If you recognise it straight away, please use your imagination and leave a cryptic answer so others get a chance to test their identification skills. Have fun!

It already had an identification of sorts on a label, but I didn’t believe it for a moment:

I’m pleased to say that neither did any of you and Jake got the ball rolling by identifying it as a sternum rather than a tail.

This didn’t necessarily make the identification much easier, since different sterna shapes are not really all that familiar for many of us and there is relatively little comparative material available.

Despite this, there were some good attempts, ranging from Polar Bear to Horse (via the mysterious clue “Losing voice we hear?” by Flick Baker, which for some reason I struggled to figure out… to my shame I have never been any good at cryptic crosswords).

I had a bit of an advantage in identifying this object, because I had some insider curatorial information. The metal rods sticking out of the specimen make it clear that it has been mounted in a somewhat unusual way, characteristic of some laid-out skeletons that we acquired from King’s College in 1986 and the Lab number (added by our Conservation team when they treated it) was in the same range as other King’s College specimens.

One such specimen included this Tapir, which as you may notice, is lacking its sternum:

This inspired me to take a look at some Tapir sterna, and I was pleased to find that they matched this mystery object very well indeed – so it looks like Flick was pretty close with her perissodactyltastic suggestion.

I have talked about Tapirs before, so I won’t bore you with more about them right now, except to issue a warning: Tapirs may look comedic and a bit harmless, but they are perfectly capable of biting a human arm clean off. So it’s probably safest to avoid messing with Tapirs, unless they’re in a museum.

I was working my way through a box of large ratite bone the other day and stumbled across this out-of-place object:

Any ideas on what it might have come from and why it might have been in a box of Ostrich bits? As usual, you can put your questions, thoughts and suggestions below – if you think it’s easy then maybe try using a clue to give other people a chance of working it out for themselves. Have fun!