This week I have couple of specimens for you to have a go at identifying: 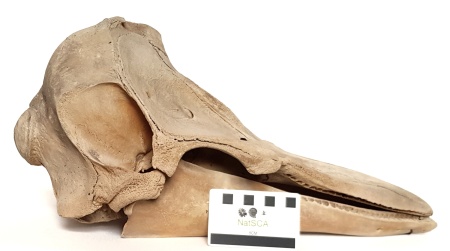 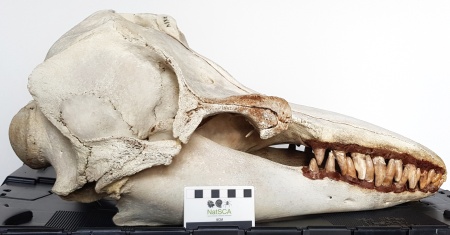 I think these have been mislabelled and need their identifications checked to see if it’s a simple label swap or if it’s a deeper problem with the documentation. I won’t make it easier by providing the labels I’m suspect about – let’s see what you think working just from these images…